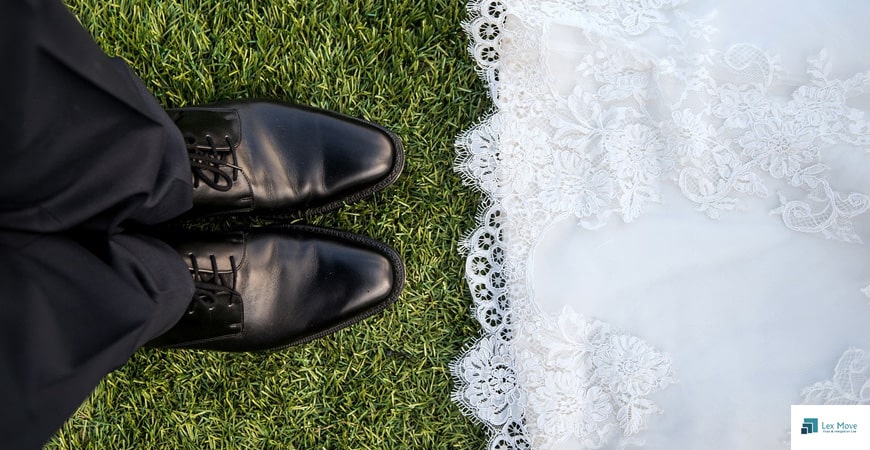 Getting Married with NRI: Despite the fact that relationships are considered among the most fundamental common liberties, the system is definitely not essential, in any event, for the residents of India. What’s more, it is much more muddled for individuals who are not citizens of India.

Trend exist to get married with NRI

Considering the expanding pattern of individuals getting hitched abroad or wedding with NRI or outsider, The Foreign Marriage Act of 1969 [1] is one such piece of enactment which is in power in the Indian Union. It is a demonstration that was set up to make arrangements identifying with the marriage of residents of India, outside the region of India.

So, to consider an example, if an Indian Citizen, “A” is marrying a Spanish citizen, “B” in Spain, with valid marriage certificates as issued by the Spanish Authorities, and if he desires to register the marriage, he may do so under the Foreign Marriage Act. Protection for Indian citizens were clearly understood beyond the Indian territories under a very important case Marian Eva and Another v State of Himachal Pradesh (AIR1993HP7)[2].

While the Special Marriage Act[3] targets making arrangements for relationships occurring inside the region of India, to legitimize relationships for those willing regardless of religion, when not administered by the Hindu Marriage Act (For Hindus, Sikhs, Jains, and Buddhists) , and consequently apply in between position and between religion relationships. 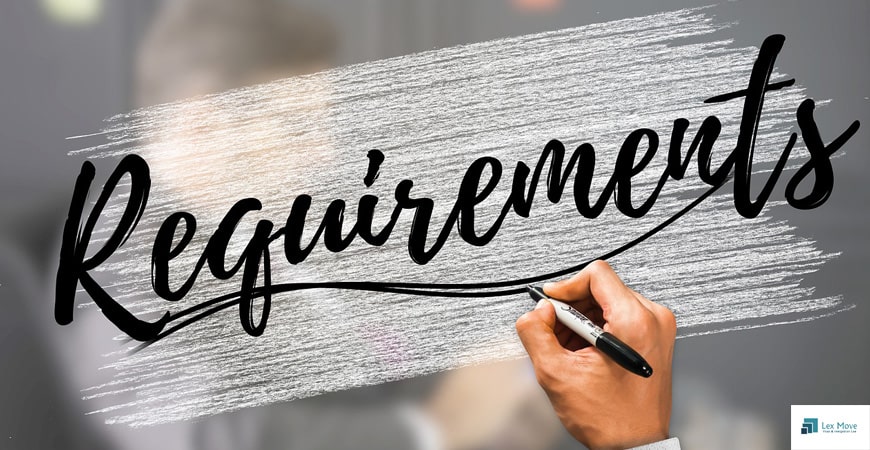 The Requisite Conditions to Consider before the Marriage:

There are three basic requisite conditions for two individuals to go ahead with the marriage procedure. These conditions are determined under Section 4 of the Special Marriage Act, and are as follows –

Although acts like the Hindu Marriage Act considered registration optional in the past, it is not anymore. In 2006, the Supreme Court of India made registration for all marriages to be compulsory, regardless of the religion and directed the Government to penalize non-compliance. 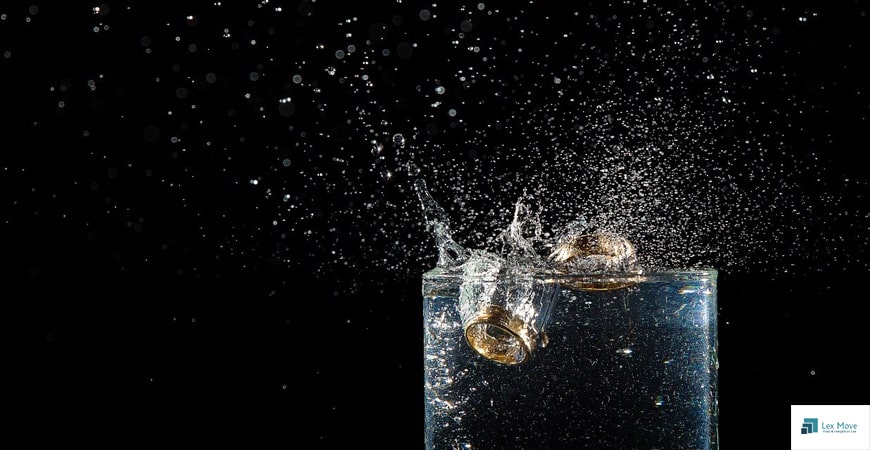 The want of limestone for flux – A drawback and overcome perspective

It is understood, some brides face a trouble after marrying with NRI’s. Some of the examples for your highlight like dowry demands, abandonment by husband, mental harassment etc. however, the drawback has been overcome by the Indian court’s perspective. In the case of Neerja Saraph vs Jayant V.Saraph, 1994 SCC (6) 461[4]

Specific provisions were emphasized by court:

The Bill has been introduced [5] in the parliament with the objective If an NRI man fails to register his marriage within 30 days of date of marriage, his passport can be impounded or revoked.

This gives more protection to Indian women against exploitation by NRI spouse.

While you may think love, similarity and a sensation of fellowship is all you should be with your perfect partner, the legitimate interaction and time included is additionally something you might need to consider while planning for an Internationality marriage. 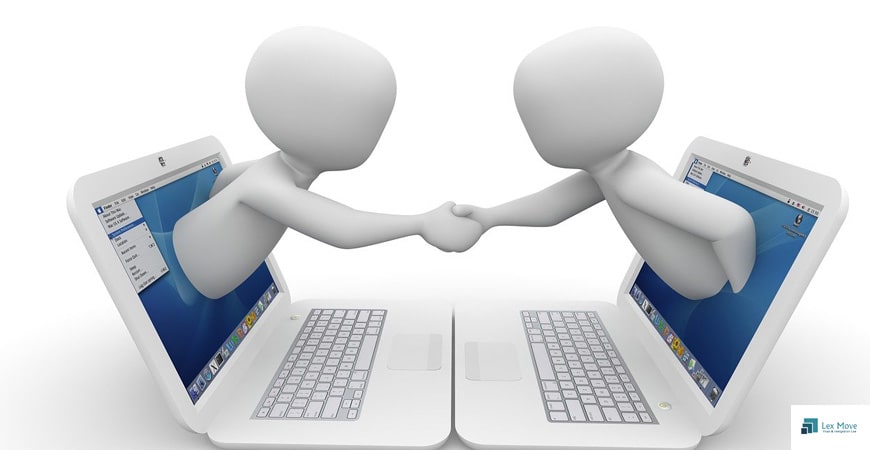 How to reach to us?

Here at Lex Move, we realise that the prospect of pursuing a legal matter can be a daunting process, whether on behalf of your business or on a personal matter. Furthermore, fitting appointments around your normal work or personal commitments is not always possible. As such, we operate pre-booked legal advice sessions online where you can talk to our experienced lawyer to discuss what your options are for starting legal proceedings.

***Please Note*** In response to the current situation regarding the COVID-19 outbreak we have reluctantly taken the decision to temporarily suspend in person consultations held at our Defence colony office.

We appreciate this provides a valuable service to our local community but feel that this is a sensible precaution given the present advice issued by Government.  We will keep the position under review in the coming weeks and resume this service as soon as possible.  In the meantime, we would like our clients to know we are doing all we can to ensure our services continue uninterrupted and thank you for your patience at this time.

Our consultations from Monday- Sunday (9 am- 9 pm) as per IST will continue but will be by way of a pre-arranged appointments only.

Why counselling for a better career is really important?